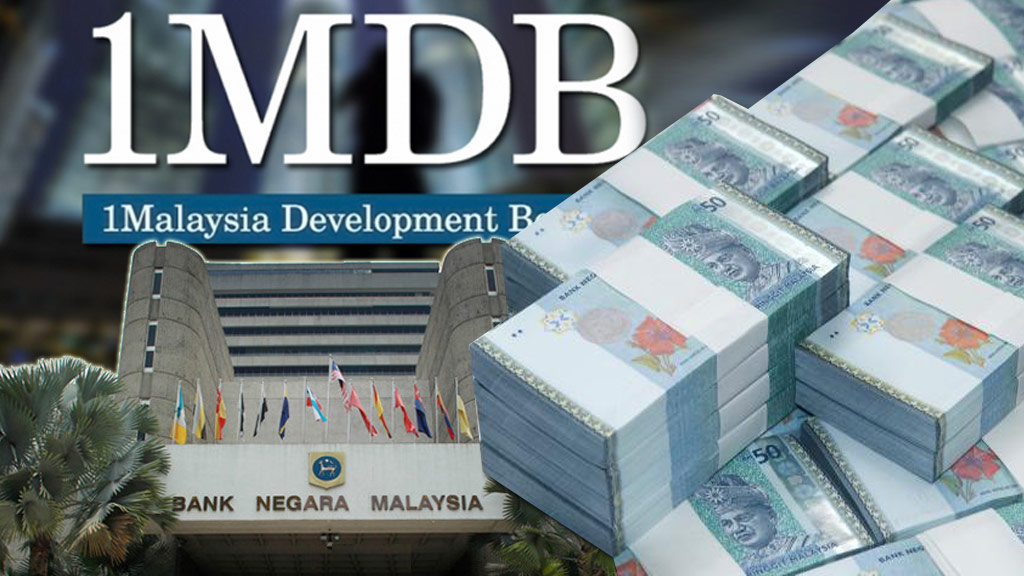 The company had previously missed the coupons for two sets of dollar-denominated bonds amid a dispute with Abu Dhabi’s International Petroleum Investment Co., which had guaranteed the debt. That led to a default by 1MDB in April, adding to the financial scandals for the company that is already a target of global investigations into allegations of money laundering and embezzlement. 1MDB has consistently denied wrongdoing.

“1MDB reiterates that, notwithstanding the dispute with IPIC, it will continue to honor current debt obligations.”