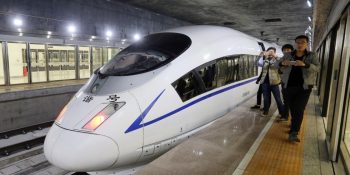 Everything you need to know about the furore around joint border checkpoints at the terminal of the high-speed rail link to Guangzhou,

The plan to have mainland immigration officials working, and enforcing mainland laws, at the West Kowloon terminus of the high-speed rail link to Guangzhou is set to be unveiled in the coming days,

Authorities have said the HK$84 billion line’s efficiency will take a big hit if those officials aren’t allowed to work on Hong Kong soil, alongside their local counterparts.

So what’s at stake, why is the plan so controversial and what are the possible solutions available to Chief Executive Carrie Lam Cheng Yuet-ngor?

What is the arrangement that caused the furore?

Putting immigration and quarantine inspection stations for both the mainland and Hong Kong at the West Kowloon terminus would, the government says, help speed up journeys by sparing passengers from going through two rounds of border clearance – one before boarding in Hong Kong and one upon arrival at a station on the mainland.

Authorities are determined to implement the scheme, with transport minister Frank Chan Fan confirming there would not be a plan B.

Such was the importance of the so-called co-location that former justice secretary Elsie Leung Oi-sie said the station should be “blown up and redesigned” if it does not include joint checkpoint controls.

Why is the plan so controversial?

Exemptions could be made by listing the relevant provisions in an annexe to the Basic Law, but that would need approval from the Standing Committee of the National People’s Congress.

But more importantly, the idea of inviting mainland law enforcement officers to operate in the heart of the city has raised concerns among Hongkongers, particularly pan-democrats who feel the “one country, two systems” principle is under threat.

Rao said mutual rental, for the purpose of promoting economic and transport cooperation between the two sides, is normal.

What are the possible solutions on the table?

The latest rumoured proposal involves a “mainland port area” being set up inside the West Kowloon terminus in the form of a land lease. Mainland officers would man the facilities and Hong Kong law enforcers would only venture into the area in case of emergency.

The idea is modelled on the Shenzhen Bay Control Point, where co-location arrangements have been implemented since 2007, only on the other side of the border.

Currently the Hong Kong government rents an area at the control point for enforcing border clearance, for around HK$7 million a year. 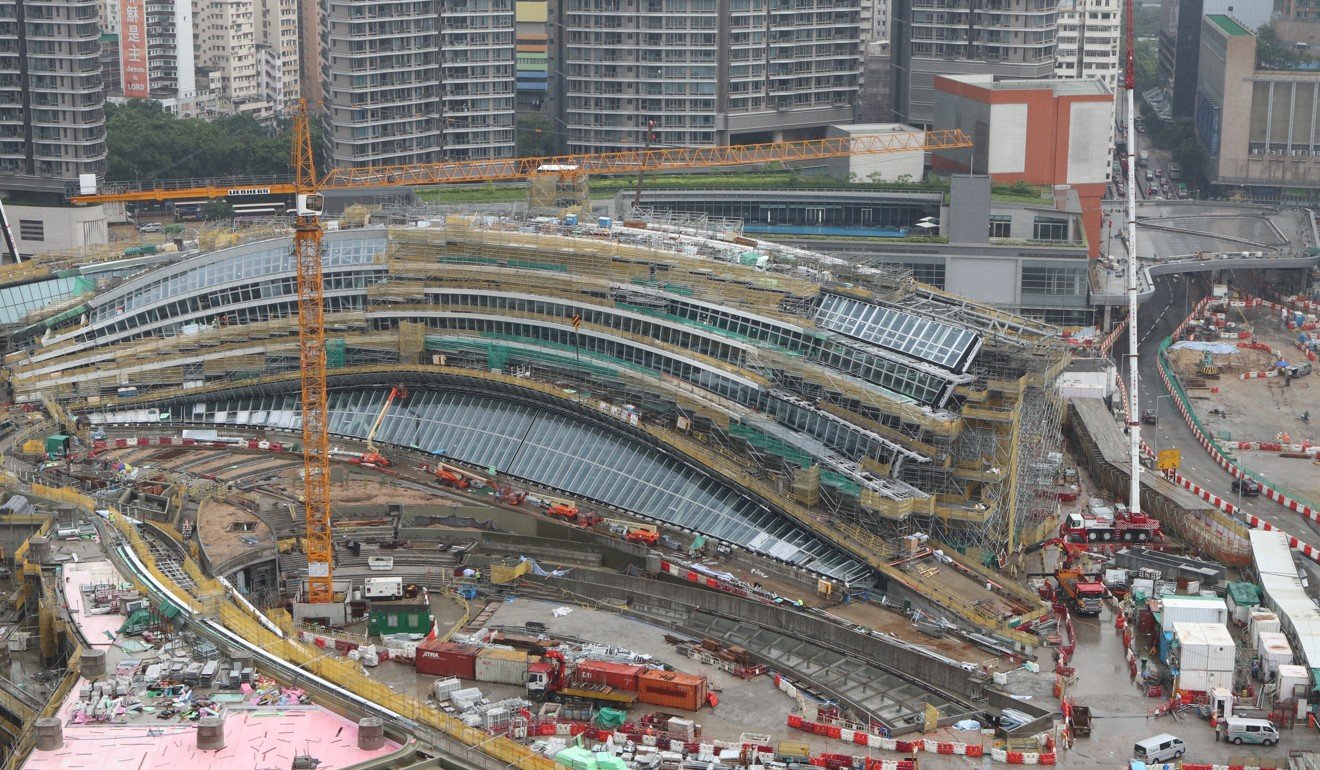 But executive councillor Ronny Tong Ka-wah cast doubt on the lease proposal, saying he did not believe the Hong Kong government had the authority to lease land to another jurisdiction for the enforcement of foreign laws.

The barrister suggested a more direct solution was to permanently incorporate the new border checkpoint into the boundary of Shenzhen, which would remove legal and constitutional loopholes. But he admitted this plan might be met with great public resistance.

What other details does the government need to work out?

While the general consensus was that a mainland port area be set up inside the terminus, doubts remain over the jurisdiction for other facilities, such as the underground tunnels, train carriages and depots. Whether mainland officials would be allowed to leave the designated area during – or outside of – their duty would also be another point of contention.

What are the next steps after the plan is announced?

The plan of setting up a mainland port area inside the rail station would have to be approved by the Legislative Council, in the form of a bill. This was expected to be tabled some time in October, when the new legislative year begins.

While passage of the bill should not be a problem – the legislature is dominated by pro-Beijing lawmakers – activists may take the case to the courts by launching judicial reviews.

But time is running out for the government. The rail is slated for operation by the third quarter of 2018.