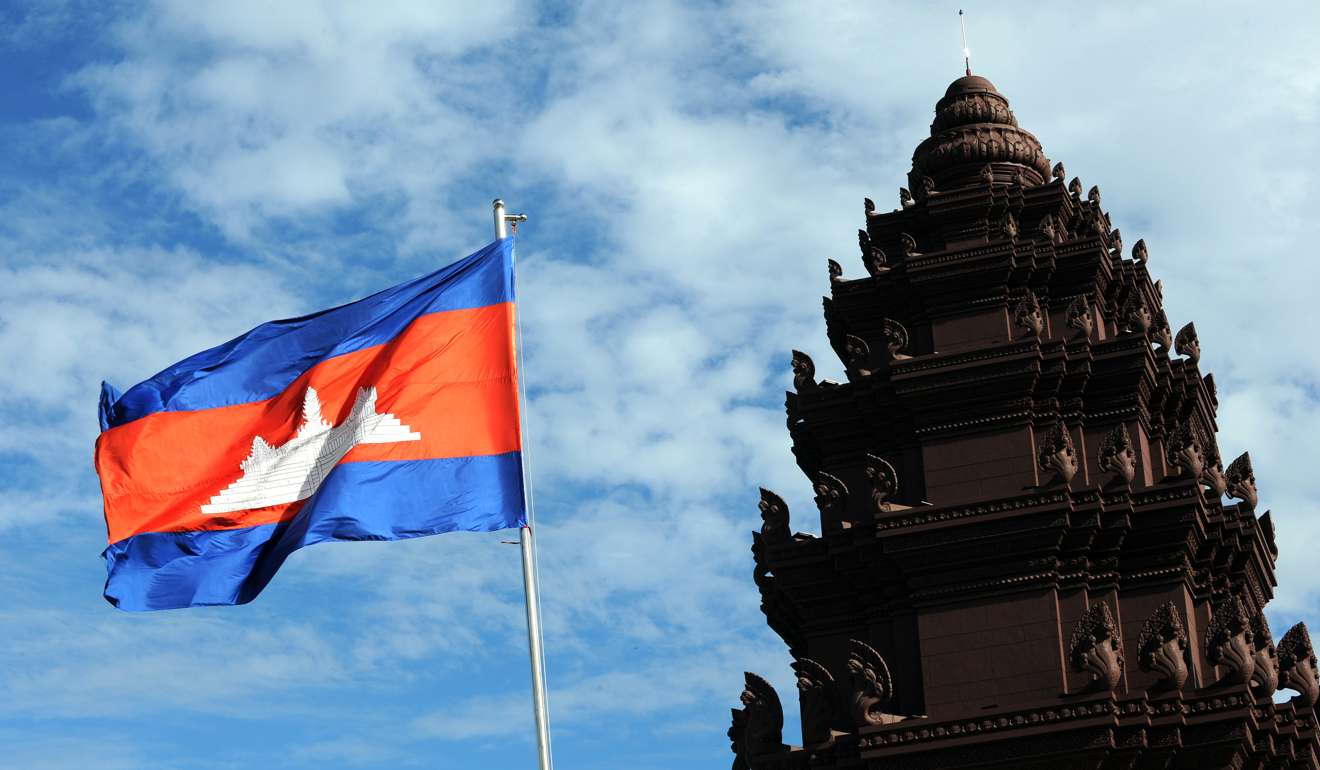 Claims that two women accused of assassinating the North Korean leader’s half-brother in Kuala Lumpur rehearsed the hit in Phnom Penh have added another unwanted twist to Cambodia’s long history as a playground for the world’s less savoury characters.

The Cambodia Daily stunned the government when it reported recently that Vietnamese Doan Thi Huong, 29, and Indonesian Siti Aisyah, 25, had met and practised the February 13 assassination of Kim Jong-nam about a dozen times in the Cambodian capital.

The pair, charged in Malaysia with killing the half-brother of Kim Jong-un by smearing VX nerve agent on his face at Kuala Lumpur International Airport, have claimed they did not know what they were doing – saying instead they thought they were taking part in a prank meant for reality television.

Whatever the outcome of their case, that such a sordid affair should be linked in some way to Cambodia will do little to help efforts to rehabilitate the country from its reputation as an exotic – and sunny – safe haven for criminals, terrorists, child sex offenders, drug addicts and even a prime minister on the run.

The lawlessness that accompanied a 30-year war, porous borders, endemic corruption and an underpaid police force all helped the likes of disgraced rock star Gary Glitter and Hambali (Riduan Isamuddin) – the Islamic militant behind the 2002 Bali bombing – in setting up home here. It’s a reputation that the government, business groups and the Association of Southeast Asian Nations had hoped was fading, at least until the report in TheCambodia Daily. Prime Minister Hun Sen has yet to respond, but the report is the latest diplomatic upset in what were once close ties with North Korea. During the cold war, North Korea built a palace in Pyongyang for Norodom Sihanouk, Cambodia’s former king. The deterioration in relations seems to have accelerated since Sihanouk, who used to employ North Korean bodyguards, died in October 2012. A slew of defections, among them staff from a tightly controlled North Korean restaurant, followed.

Cambodia’s appeal for shady characters and dreadful criminals is helped by a low-cost base, relaxed attitudes towards visas and a seamy nightlife helped by a well-documented culture of impunity – made famous by the former president of the Chamber of Commerce. Two decades ago, Theng Bunma complained to an airline about bad service by shooting the tyre of the plane.

He once told an interviewer: “I would like to tell you that if Theng Bunma does something, he never answers questions about it inaccurately. If I say I will shoot you, I’ll really shoot you! Like I shot the plane’s wheel. I really shot it…. I shot the plane’s tyre, I think wrongly, in anger.”

In the same interview, with Fortune magazine, he was asked about accusations of drug-running by then co-Prime Minister Norodom Rannaridh: “If I smuggle drugs, why don’t you arrest me, since you know I’m involved in drugs? Or don’t I give you enough money?” A Cambodian flag waves at the Independent Monument in Phnom Penh. Cambodia has long been a kind of second home for colourful characters. Photo: AFP

Not everyone was such a straight talker.

American euthanasia advocate Roger Graham came to Cambodia in 2003 stating: “All I want to do is to run a little cafe and live the rest of my life in peace. I intend to die here.” He was deported three years later for soliciting customers into a do-it-yourself suicide programme.

“Criminals and con artists are another touch of colour in the remarkable diversity of humanity in most Southeast Asian cities,” said Keith Loveard, a regional security analyst with Jakarta-based Concord Consulting.

He said “interesting” places attracted “interesting” people, especially those that also offer affordable beer. “Singapore is unlikely to attract bottom feeders because a beer is too pricey”.

Access to prescription drugs, normally unavailable elsewhere, attracts addicts of all types. Prescription pills like methamphetamine are cheap and have been linked to the Russian mafia. The Russians, encouraged by favourable exchange rates, arrived as Graham was leaving with businessman Alexander Trofimov, beginning work on a US$300 million tourist resort on Snake Island off the southern coast. Cash and a fast lifestyle endeared him to the moneyed and politically connected, known here as the “Khmer Riche”. Russian businessman Alexander Trofimov smokes a cigarette after his verdict at the Phnom Penh municipal court in 2008 after being accused of sexually abusing at least 17 Cambodian girls. Photo: AFP

Unbeknown to his friends, Trofimov’s private life was sordid and more in keeping with Glitter, aka Paul Gadd, who was deported from Cambodia in 2002 and eventually jailed in Britain for 16 years for sexually abusing three young girls.

In 2007, Trofimov was arrested on 17 charges of sexually abusing minors, including a six-year-old. He was royally pardoned and freed. But the authorities finally lost all patience when he was found with a girl, believed to be 11 or 12 years old, and deported him.

“Off-the-beaten-track capitals [like Phnom Penh] tend to have more rogues, eccentrics and ne’er-do-wells than suited business types. In some you find all types, but they rarely mix,” Loveard said.

That was the case with billionaire property developer Sergei Polonsky, noted by Forbes magazine as one of Russia’s most unusual businessmen, now awaiting trial in Moscow on charges of fraud. He was given his marching orders after “unlawfully depriving Cambodian seamen of their liberty”. Deposed former Thai premier Thaksin Shinawatra has lived in exile in Cambodia since a coup in 2006. Photo: AFP

Political connections can help, as Thaksin Shinawatra, the former Thai prime minister, discovered. Ousted by a coup in 2006, he has lived in exile since his conviction for corruption, but that did not stop his friend, Hun Sen, from hiring him as a special economic adviser.

Shortly before Sihanouk’s death, French architect Patrick Devillers made a splash on newspaper front pages when he was found in Cambodia and “urged” to return to China where he gave evidence in the sensational case of Bo Xilai, the former Communist Party bigwig jailed for life on corruption charges.

At around the same time the 27-year-old co-founder of the file-sharing website The Pirate Bay, Gottfrid Svartholm Warg, was found in the capital hiding from a Swedish arrest warrant and deported.

Why does Asean pretend to be united when it’s not?

As Warg was deported, Stockholm announced a US$59 million foreign aid package to promote democracy in Cambodia. He served a three-year prison term for copyright infringements and was released.

However, for the terrorist Hambali, freedom is about as likely as an unconditional release for the women accused of assassinating Kim who are stuck in a Malaysian jail. Hambali fled Cambodia and was arrested in Thailand. He remains tucked away in Guantanamo Bay where he is listed by the American military as one of 17 high-value detainees. The Guantanamo Review Task Force has recommended him for prosecution over the Bali bombing, which killed more than 200 people, and permanently stained this country’s already dubious security record. ■