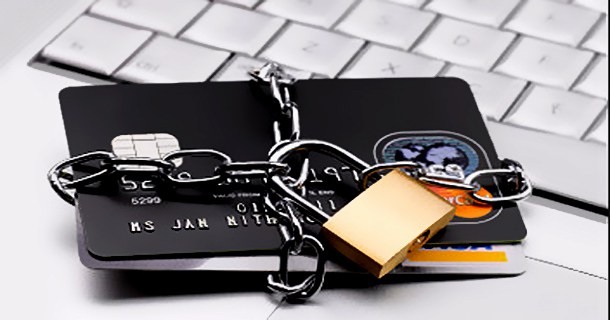 Our team gets frustrated whenever we know of ordinary Singaporeans who got cheated by companies. These companies could be large organisations such as banks, airlines or telecoms. They could be ponzi schemes. Or even small shops at Sim Lim.

Article from the nice people at DollarsAndSense.sg

This new column we are establishing on DollarsAndSense.sg aims to shed light on real life scam stories of people living in Singapore to reduce the chances of people getting scammed or cheated; no matter how small the monetary amount may be. To us, just being legal doesn’t equate to being “scam-free”

Please reach out to us at our Facebook page or contact us at our website to let us know if you think you have a story worth sharing. If it proves to be legitimate, we will share it on DollarsAndSense.sg so that other Singaporeans can avoid being scammed.

For today, let us share on the Credit Card.

A friend of DollarsAndSense.sg was recently informed in a credit card statement that she owed a credit card company some money. As she had never used the card before, she called in to enquire about this statement.

Not surprisingly, this referred to the annual fee that she had to pay for her credit card. From personal experience, we know credit card peddlers will tell potential victims customers that these annual fees will be waived if you just call in.

She called in and was directed to an automated recording to get her credit card annual fees waived. And just like the credit card peddler had promised, it was waived. No problem right?

Shortly after, she realized that she still had a balance owed to the credit card company. This turned out to be the late payment fees on her credit card annual fee, which was supposed to have been waived. How can you possibly be charged interest on an item whose fee has already been waived? Once again, she made a call, only to be told by an automated recording that the annual fees couldn’t be waived.

Credit card companies make it easy for you to sign up for a card, easy to activate it, and even easier if you have a problem activating your card. We know this because we’ve tried it before. Don’t believe us? Sign up for a credit card and act like you don’t know how to activate it. See how quickly they answer your phone call and render you their assistance.

However, when you have a problem or like to dispute a fee, it becomes extremely frustrating trying to get in touch with an actual human voice.

Most people will just give up and pay any fees that amount to under $50. We suspect that it is designed this way.

This time, an actual member of DollarsAndSense.sg got mired in unnecessary credit card debt not because he overspent, but because he did not notice what else the credit card sales peddler did.

Two years ago, he signed up for a credit card after being harassed outside a MRT station while waiting for a friend. He was assured that there were no upfront fees and that annual fees could be waived.

A week later, he received his credit cards. To his surprise, there were 4 cards in the mail although he thought he had only signed up for one. Suspicious and annoyed by this, he didn’t activate any of the cards or use them.

This was a friend of DollarsAndSense.sg. Again, she signed up for a credit card on the street. In the credit card application form, which the credit card peddler “kindly” assisted her to fill in, there was a checkbox for her to include in a personal credit line.

The peddler quickly assured her that this credit line was free and that she could choose not to use it even if she signs up for it (obviously). She agreed.

Two years later, she received a statement indicating that she had to pay an annual fee for this credit line even though she had never once used it. She quickly called up the company who assured immediately that this fee could be waived. Nevertheless, she was not comfortable with it and wanted to cancel it.

So much for efficiency.

These are just three common scenarios that people living in Singapore have found themselves in, as far as credit cards are concerned.

Do you have a similar encounter you would like to share? Or how about a different credit card problem? Feel free to share your story with us so that others don’t make the same mistake.