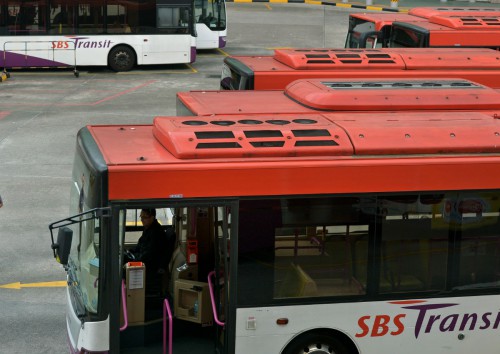 SINGAPORE – Public bus operators SBS Transit and SMRT have been rewarded for improving waiting times of buses, the Land Transport Authority (LTA) announced on Monday (May 9).

LTA added that both operators have sustained improvements in reliability through enhanced management of the bus fleet and the hiring of more service controllers.

Full Article at Asia One