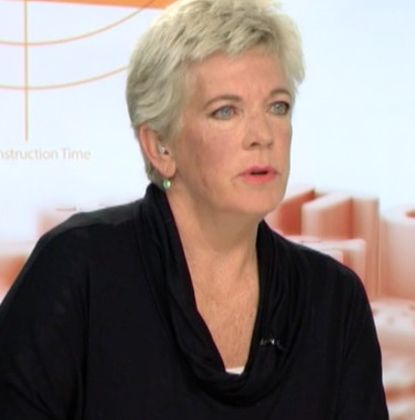 Ms Hulse says, “Number one, sunset clause on SHAs and on land banking; secondly, let’s look at the amount of money sloshing around for people to buy investment houses; and thirdly, let’s challenge the fact that Housing NZ and, basically, the government needs to make money out of housing.”

Mr Majurey: “In terms of the pace of that supply and the percentages of affordable housing, those are too low. Why 20%? Why not 50%, 60% on Crown land? Why is the private sector being able to attain gain out of Crown land opportunities?”

Mr Majurey says officials are “falling over each other” and calls for a housing czar to focus efforts.

Meanwhile, Te Puea marae chairman and senior police officer Hurimoana Dennis says he spoke to Social Housing Minister Paula Bennett about the police investigation into him in confidence and she has apologised for a leak from her office that revealed it was happening. More broadly, he says their conversations have been “very productive. Everything I had asked for, she has given.”

Mr Dennis says social workers from “reputable organisations” have been dropping homeless people at the marae. He says it’s “terrible” and they’re “not the big agency that’s going to be able to fix this.”

Marae workers have done 55 needs assessments for people coming to the marae, including one seriously ill girl receiving chemotherapy, he says. But he hopes to have good news for her family later in the week.

Prefab NZ boss Pamela Bell called for leadership from central government as industry is ready to build but need infrastructure and land to build rapidly.

“Houses can be produced in a factory in controlled environments within a couple of days. It can be assembled at a site over a couple of days. It is purely unlocking the consent pathway, the delivery of infrastructure, the power, the water that takes the time,” she says.