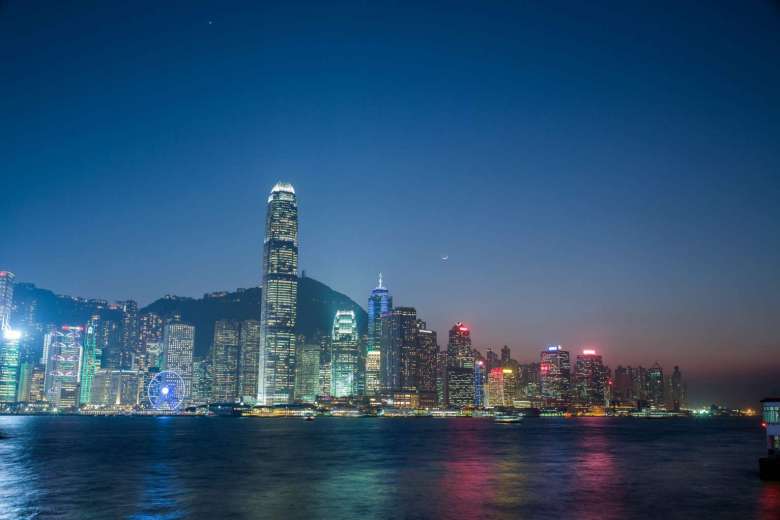 Operation “Mirabilis” began last Tuesday and led to the arrests of three managers and 18 serving and former direct sales representatives of a bank, the Independent Commission Against Corruption said in a statement on Monday. A manager and five current and former employees of three other banks, and two employees of a finance company were also detained, the agency said. It didn’t name the institutions.

The statement came after DBS Group Holdings said last Friday that it had alerted authorities after discovering irregularities. The Singapore-based bank commented after Hong Kong’s Apple Daily newspaper reported a day earlier that client data was leaked to a telemarketing center in China.

Bank managers may have accepted bribes as rewards for divulging confidential customer information, the ICAC said, adding that the companies involved had given their “full assistance” in the probe.

All those arrested are on bail, the agency said, adding that inquiries are continuing.