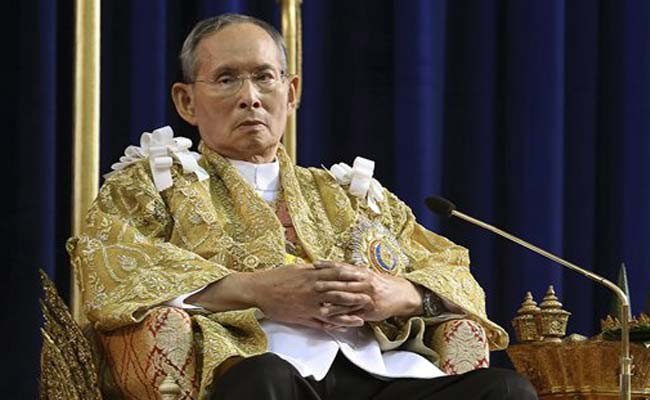 The Thai king’s health appears to have deteriorated further according to royal medical bulletin that says he underwent a procedure to purify his blood amid other physiological complications related to the heart. A statement issued late Sunday said doctors performed a hemodialysis on King Bhumibol Adulyadej, who will turn 89 on Dec. 5, to purify his blood. It said the doctors also changed a tube that drains excess cerebrospinal fluid during a 2-½ hour procedure.

Previous statements have said the king’s kidneys are not functioning properly.

The world’s longest reigning monarch has been hospitalized for much of the past decade. Because Bhumibol has been king since 1946, there is great concern about his eventual succession by Crown Prince Vajiralongkorn, who has not earned the same respect as his father.