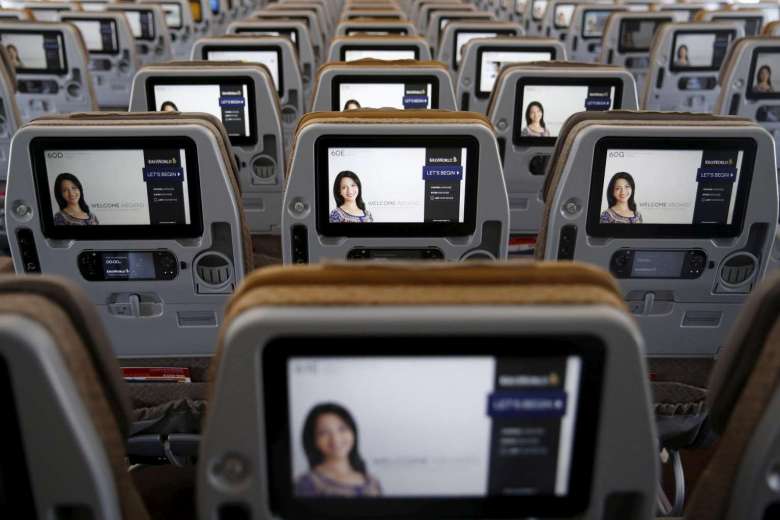 SINGAPORE – Singapore Airlines (SIA) has introduced a new bidding system for seat upgrades which will be available to invited customers, the airline said this week.

Customers who have booked tickets in Economy class can get an invitation to bid for an upgrade to Premium Economy Class.

The new system, called mySQupgrade, will be “gradually introduced across the network”, SIA said in its email to members of its loyalty programme, Krisflyer.

Such bidding systems have been adopted by more airlines in recent years. More than 30 airlines around the world offer these “auctions”, The Wall Street Journal reported in January.

Air New Zealand and Virgin Atlantic were among the first airlines to introduce it five years ago in partnership with Plusgrade, an online auction company, the Business Times said.

How the upgrades are offered varies depending on each airline. Some may prioritise frequent fliers, others may prioritise passengers travelling alone.

SIA said that it will notify eligible customers seven days before their departure. Bids must lie within a “preset range”, it said.

Travellers can change their bids up to 50 hours before departure. Payment will only be made if the bid is successful. Sucessful bidders will be informed about 48 hours before their flight.

“Invitations are made at Singapore Airlines’ sole discretion based on certain criteria and combination of factors, which are dynamic,” the airline said on its website.

SIA also said that while only one passenger in a group may receive an invitation, these guests can submit a bid on behalf of other passengers with whom they are travelling.

Factors that affect the outcome of a bid can include the value of the bid, the value of other bids, and the number of Premium Economy seats available, SIA said.

It will prioritise redemption booking confirmations over upgrade bids through mySQupgrade, the airline said.