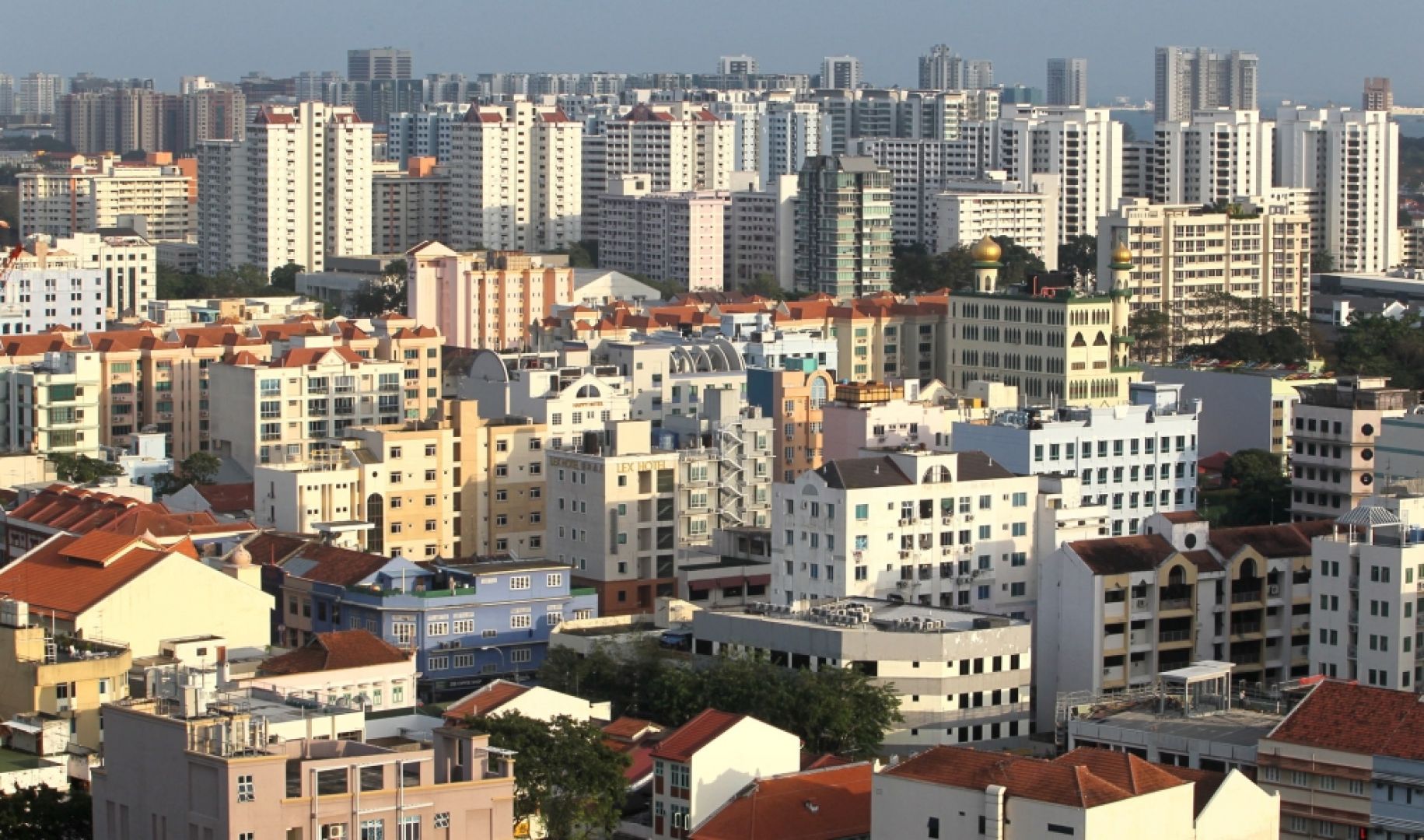 SINGAPORE: Private home prices fell by 3 per cent for the whole of 2016, according to flash estimates from the Urban Redevelopment Authority (URA) on Tuesday (Jan 3). Looking at fourth-quarter figures for 2016, prices fell by 0.4 per cent compared with the 1.5 per cent decline in the previous quarter. This is the 13th consecutive quarter of decline.

According to URA data, the decline was led by the city fringe area or Rest of Central Region, where prices of non-landed private residential properties fell 2 per cent after registering a decrease of 1 per cent in the previous quarter.

Bucking the trend was prices for landed property private homes, which went up by 0.9 per cent in the October to December period, compared to the 2.7 per cent decline in the previous quarter. For the whole of 2016, however, prices of landed properties fell by 4.4 per cent, URA data showed.

Commenting on the numbers, ERA Real Estate’s key executive officer Mr Eugene Lim said he expects prices to continue to fall in 2017. “Due to lack to positive economic news, we are expecting that prices will generally continue on their decline. However, buyers may capitalise on this continued window of falling prices to snag some attractive deals,” said Mr Lim.