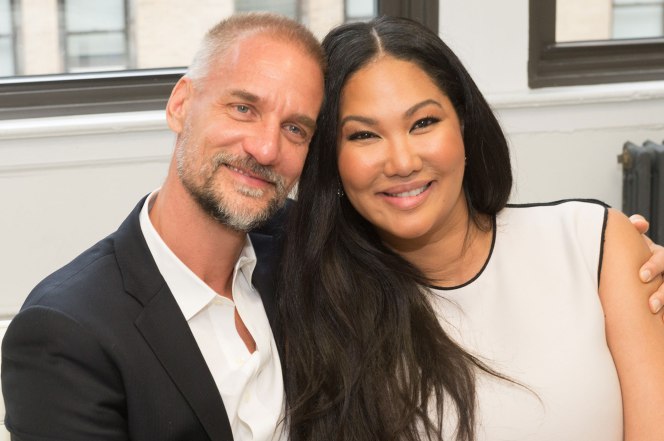 The local financial regulator said in its press release that it served notice of its intention to issue a PO against Mr Leissner last December, and invited him to submit written representation why it should not be done.

It said Mr Leissner was found to have issued in June 2015 an unauthorised letter to a financial institution based in Luxembourg, and to have made false statements on behalf of Goldman Sachs (Asia), without the firm’s knowledge.

Following careful consideration of the representations made by Mr Leissner and the relevant facts, MAS has decided to issue a PO, and the banker will be barred from performing any regulated activity under the Securities and Futures Act, and taking part, directly or indirectly, in the management of any capital market services firm in Singapore for 10 years.

MAS has also served notice of its intention to issue POs against three others convicted for 1MDB-related matters.

Sturzenegger was the branch manager of Falcon Bank from August 11 to October 2016, and was sentenced to 28 weeks’ jail and ordered to pay a fine of S$128,000 in January after pleading guilty to six of 16 charges, for failing to report potentially criminal transactions involving “astronomical amounts”, and for lying to the authorities in order to protect the financial interests of prominent Malaysian businessman Low Taek Jho.

Yak and Seah, too, were served with the notice of intention by MAS. Yak was last November sentenced to 18 weeks’ jail and fined S$24,000 after pleading guilty to four of seven charges, including two for failing to report suspicious transactions involving tens of millions of dollars coursing through BSI bank in Singapore.

Seah was given a two-week prison sentence last December for forgery and also fined S$10,000  for failing to report a series of suspicious transactions in which tens of millions were moved in and out of multiple accounts linked to Mr Low.

“Given the gravity of their misconduct, MAS intends to issue lifetime POs against Mr Sturzenegger and Mr Yak, and a 15-year PO against Ms Seah,” the financial regulator said.

The proposed POs will bar them from:

– taking part, directly or indirectly, in the management of, acting as a director of, or becoming a substantial shareholder of, any holder of a capital market services licence or any exempt person under the Securities and Futures Act

– taking part, directly or indirectly, in the management of, acting as a director of, or becoming a substantial shareholder of, a licensed financial adviser or exempt financial adviser under the Financial Advisers Act

“It is imperative that industry professionals and representatives of financial institutions are fit and proper persons. They must be worthy of the trust that people place in them and their institutions.”