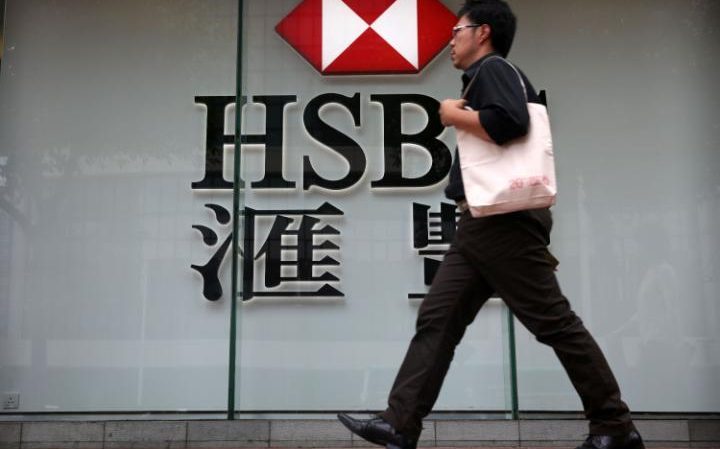 Financial markets will permanently be more volatile thanks to regulations that have squeezed liquidity out of the market, according to HSBC’s chief executive Stuart Gulliver.

Across the world, investment banks’ profits tumbled in the first three months of this year because of stock markets crashing and bond prices yo-yoing, preventing companies from floating on the stock markets and reducing demand from clients for trading services. HSBC was no different – profits in its global banking and markets division dived by 30pc year on year to $2.1bn.

Mr Gulliver warned that the “extreme levels of volatility” in the first quarter would not be a one-off.

“There is a great deal less liquidity now in markets than we had prior to all of the reforms that have gone through the banking system,” said Mr Gulliver. “There is some evidence – which is still subject to a lot of debate – that there is amplification as market moves. There is less liquidity to find to trade large amounts without moving the price.

“I think there is perhaps a structural change where we will have greater volatility than we had previously.”

He was speaking as HSBC reported a 14pc fall in pre-tax profits, which dropped to $6.1bn in the first quarter.

As well as choppy financial markets, weak economic growth in Asia also dented the bank’s bottom line – but the results were better than expected as the bank successfully cut costs.

That headline profit figure was well above the $4.2bn forecast by analysts.

However, much of that gain came from a $1.2bn accounting adjustment related to credit spreads.

Excluding one-off factors, underlying profits came in at $5.4bn, down by 18pc.

Overall revenues fell by 6pc to $15bn as almost every business unit reported a fall in profits.

The retail banking and wealth management unit matched the 30pc drop in global banking and markets, as its profits fell to $1.1bn.

“Commercial banking continued its momentum in spite of the slowdown in global trade, and we increased market share across our strategic trade corridors,” said Mr Gulliver.

He also said that HSBC reduced the impact of falling market revenues by improving growth in current accounts and savings products in Hong Kong and the UK.

The bank made 1,000 net redundancies in the first quarter as global admin roles were cut back, but was forced to hire another 536 staff in regulatory compliance, as well as 1,357 staff charged with cutting back other parts of the business.

The chief executive said: “All of our cost-reduction programmes are now under way and we have a good grip on operating expenses. We are confident of hitting our cost target by the end of 2017.”

However, the bank was hit by extra costs from commodities companies that are suffering from falling oil, gas and minerals prices. Those struggling sectors helped drive up provisions for bad loans by 68pc to $1.2bn.

The progress on costs impressed analysts.

“For a company with a mixed track record of delivering on costs, the operating expense outcome is especially noteworthy,” said Jason Napier at UBS.

“Though some of this is down to foreign exchange moves, both expenses and income beat market expectations, with HSBC reconfirming its target of delivering 2017 costs in line with 2014 levels.”

Mr Napier questioned whether the bank can continue to keep raising its dividend as profits fall.Financial markets will permanently be more volatile thanks to regulations that have squeezed liquidity out of the market, according to HSBC’s chief executive Stuart Gulliver.

Mr Gulliver insisted the bank’s progressive dividend policy was not under threat as profits were still large enough to cover the payouts. “We are not dipping into our capital in any way, shape or form,” he said.