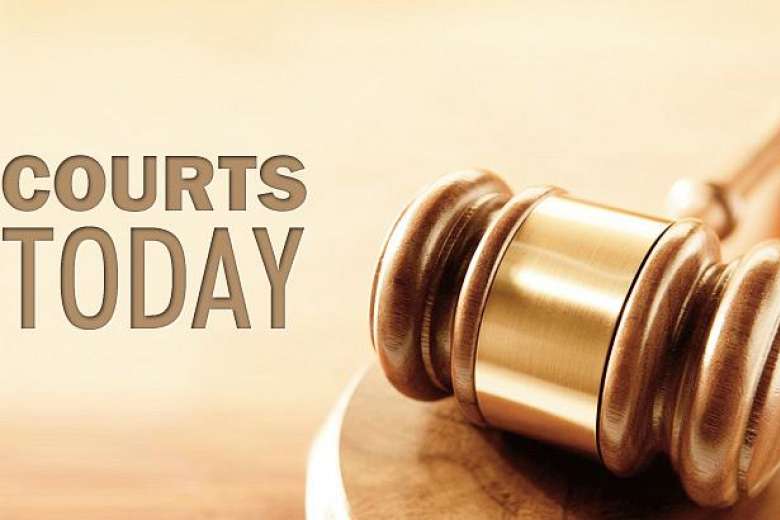 SINGAPORE – The woman who was raped three times in 20 minutes by a stranger along a stretch of public road broke down on Tuesday when she faced her attacker on the first day of his trial, it was revealed in court on Friday (May 6).

Prosecutors are seeking at least 17 years’ jail and 24 strokes of the cane for rapist Lim Choon Beng, 30, arguing that a deterrent sentence was warranted for his audacity in carrying out the repeated rapes.

“Each time the victim thought that traumatising experience had ended, the accused shattered her hopes by bringing her to a different location and repeating the sexual violence,” said Deputy Public Prosecutor Zhuo Wenzhao.

The DPP argued that despite overwhelming evidence against him, Lim chose to claim trial. As a result, the 27-year-old victim had to fly back from China and go through the trauma of recounting her ordeal in court.

The DPP asked the court not to regard Lim’s eventual plea of guilt as a mitigating factor which would warrant a discount in his sentence.

Lim is accused of raping and sexually assaulting the nightclub singer at three different spots along a stretch of road from Martin Road to River Valley Close on Feb 9, 2013, the eve of Chinese New Year. He was then 26 and she, 24.

After he pleaded not guilty on Tuesday, a trial started with the victim testifying in a closed-door hearing. The next day, Lim changed his mind and pleaded guilty to four of the charges, with four other charges to be considered during sentencing.

His lawyer, Mr Anand Nalachandran, assigned to defend him under the Criminal Legal Aid Scheme, argued that his client claimed trial to find clarity because he had no recollection of his offences as he was experiencing alcohol amnesia.

Lim, who was due to be sentenced later that month for illegal moneylending offences, had been drinking with some friends before the incident. The last thing he remembered was holding a shot of alcohol; the next thing he knew, he was sitting on a pavement surrounded by police officers, said Mr Nalachandran.

The lawyer said his client was concerned about the lack of DNA evidence proving penetration and had doubts about his ability to rape her, given his level of intoxication.

But after hearing the victim’s testimony, he decided to accept her account and take responsibility for his actions instead of prolonging her agony.

The lawyer argued for a jail term of 13 to 15 years. “These 20 minutes have permanently altered the course of his life,” he said.