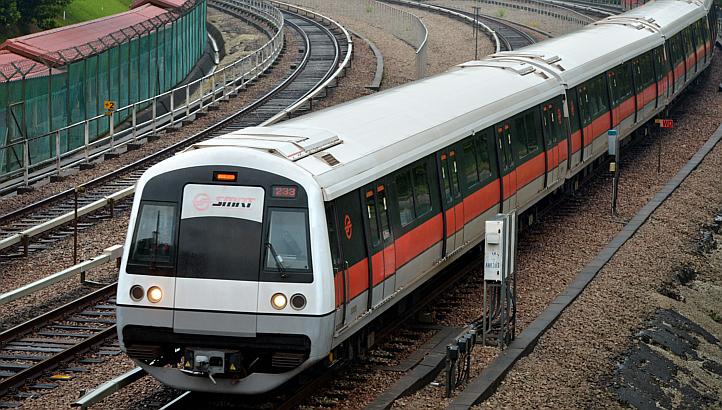 SMRT Corp should not have been publicly listed in the first place.

Readers may recall that I have written time and again about how it is extremely difficult for a public transport operator to serve three masters: regulator, commuter and shareholder.

Quite often, as in SMRT’s case, it ends up serving none very well.

Not that it is impossible, as demonstrated by Hong Kong’s MTR Corp. But MTR operates on a different model, one that allows it to defray operating costs from property development returns.

In Singapore, the Government prefers to assume the responsibility of building transport infrastructure, and channel the yields from property development along transport nodes back to the state.

In such an environment, where revenue is largely dependent on fares, SMRT’s position is not tenable in the long term.

Not when it has been paying half of its net earnings as dividends to shareholders in the last 16 years.

So I am glad that minority shareholders (I am not one) accepted Temasek Holdings’ offer to buy up all their shares. With the move, Temasek will proceed to delist SMRT. Once delisted, SMRT will be freed from the short-term pressures of meeting shareholders’ expectations, as well as all the attendant costs associated with being listed. This will allow it to focus on long-term goals, chief among which is to become a commuter-centric transport operator.

Shareholders yesterday also voted in favour of SMRT selling its operating assets to the Land Transport Authority (LTA) for around $1 billion.

With it, SMRT will become an asset-light company in the so-called New Rail Financing Framework. In this framework, the LTA will be responsible for the acquisition, expansion and renewal of all assets.

But SMRT will still have to assume revenue risk. Meaning, its future earnings will still be largely dependent on fares approved by the Public Transport Council.

And its Trains Ebit (earnings before interest and taxes) margin is also capped at 5 per cent in the new framework. It is this margin that shareholders like Mr Mano Sabnani – a vocal opponent of the privatisation and asset sale deals – are taking issue with. They say it is a fraction of SMRT’s historical margins.

That is true. But with the state taking over the responsibility of all assets, SMRT no longer has to contend with the risk of huge and lumpy capital expenditures and depreciation charges. It is only reasonable that it has lower returns. State-run Taipei Metro’s fare Ebit margin is in the same ballpark.

As for fares, it is politically unpalatable for bus and train journeys to be priced like other services in a market economy. Not when the price of private transportation here is among the highest in the world.

With shareholders voting in favour of the two seminal moves – even if grudgingly – a huge awkwardness will now be removed from the public transport arena.

That awkwardness is none other than having a private entity operating with public subsidies, and rewarding its shareholders with gains it is unlikely to replicate in a truly competitive market.

With delisting and privatisation, the lines drawn are much clearer. Whatever future profits SMRT makes will go to Temasek, and in effect to the people of Singapore.

Most shareholders will not be poorer for this. And even those who find themselves out of pocket because they bought shares when the counter was at a high of $2 or more, they should take comfort in the larger good that will come out of the transition.

It is a transition that could have come sooner. But now that it is here, I look forward to SBS Transit following suit.