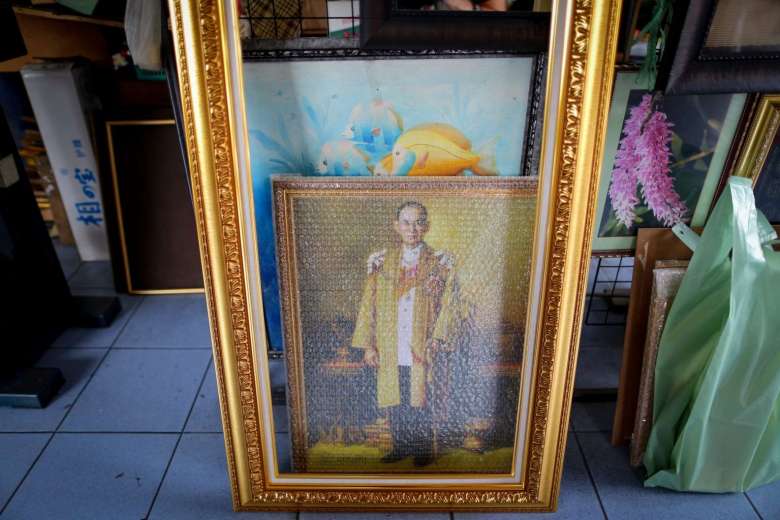 BANGKOK (REUTERS) – Thailand’s 88-year-old king, the world’s longest-reigning monarch, has received treatment for narrowing of the heart arteries with “satisfactory results”, the Royal Household Bureau said in a statement on Tuesday (June 7).

King Bhumibol Adulyadej has been treated for various ailments during a year-long hospitalisation in the Thai capital. He was last seen in public on Jan 11, when he spent several hours visiting his Bangkok palace.

The king has spent most of the past six years in hospital, and anxiety over his health and the succession has formed the backdrop to over a decade of political upheaval that has included two coups.

Most Thais have known no other monarch and the country is preparing to celebrate his 70 years on the throne on June 9.

Doctors performed a procedure known as balloon surgery to widen the arteries on Tuesday, the palace said, after tests had shown insufficient blood in the heart muscles. Arteries on both sides of the king’s heart had narrowed, the statement said. “Results were satisfactory,” the palace said.

In the past month, the king has also been treated for a build-up of fluid surrounding the brain and a swollen lung.

An X-ray on Saturday showed less fluid around the brain, the statement said.

News about the royals is tightly controlled in Thailand, where laws protecting the royal family from insult make it a crime to defame, insult or threaten the king, queen, heir to the throne or regent.

The royalist generals who took power in a May 2014 coup have been cracking down on critics of the monarchy, ramping up prosecutions and handing down record sentences for those found guilty.

Reporting about the royal family is restricted in Thailand because of the laws.