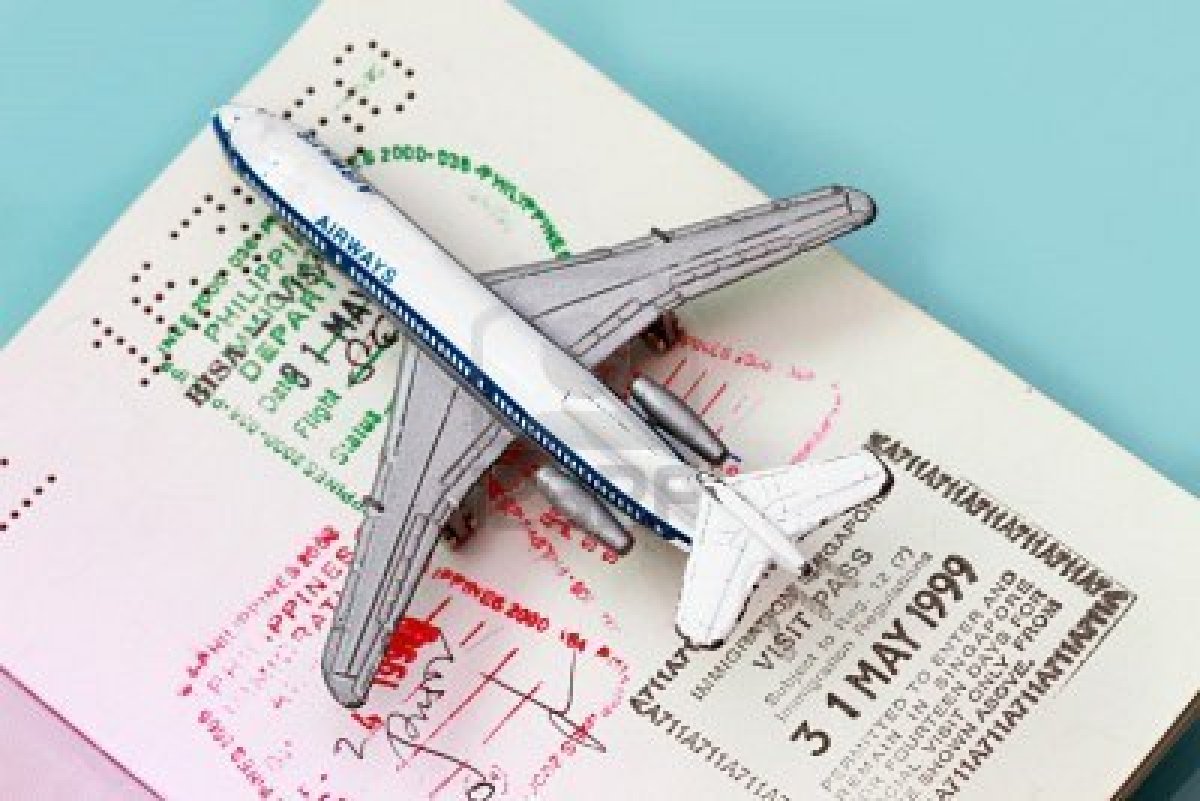 NAYPYITAW – From Dec 1, Singaporeans travelling to Myanmar for short trips will no longer need to apply for a visa.

Myanmar nationals visiting Singapore will also not have to apply for a Singapore visa under a 30-day visa exemption announced on Tuesday (June 7).

The two countries exchanged diplomatic notes on the visa exemption on Tuesday, on the first day of Prime Minister Lee Hsien Loong’s official visit to Myanmar.

Under the agreement, both countries will grant an exemption of visa to each other’s citizens for a stay of not longer than 30 days, and subject to prevailing entry requirements.

The arrangement applies to those holding ordinary passports, and will be implemented by both sides on Dec 1 (2016).

The announcement of the visa exemption is part of a growing relationship between both countries.

The number of Myanmar tourists visiting Singapore has grown steadily in recent years. Annual visitor arrivals from Myanmar to Singapore rose by 12 per cent from 2011 to last year (2015), an increase of 3 per cent every year.

Meanwhile, 45,125 tourists from Singapore visited Myanmar last year (2015), according to the Myanmar Ministry of Hotel and Tourism.

There are also now more weekly flights between Singapore and Myanmar’s two largest cities,Yangon and Mandalay. The number of flights a week increased from 44 to 49 from January to May this year (2016).

He said Singapore continues to support Myanmar’s development, including by sharing expertise in relevant fields.

The Ministry of Foreign Affairs said in a statement on Tuesday that officials from Myanmar have been invited to visit Singapore for further discussions on education policy and the development of hawker centres.

PM Lee also updated Ms Suu Kyi on the progress of the Singapore-Myanmar Vocational Training Institute, and the offer of internships in Singapore to its top students.

During the meeting, the leaders underscored the strong ties between both countries and updated each other on the various commemorative events planned this year to mark the 50th anniversary of bilateral relations, including high-level reciprocal visits.

They discussed ways to strengthen economic ties, by updating the Avoidance of Double Taxation Agreement and working towards starting discussion on a bilateral investment treaty.

They also exchanged views on how tourist flows between both countries could be strengthened through more air links.