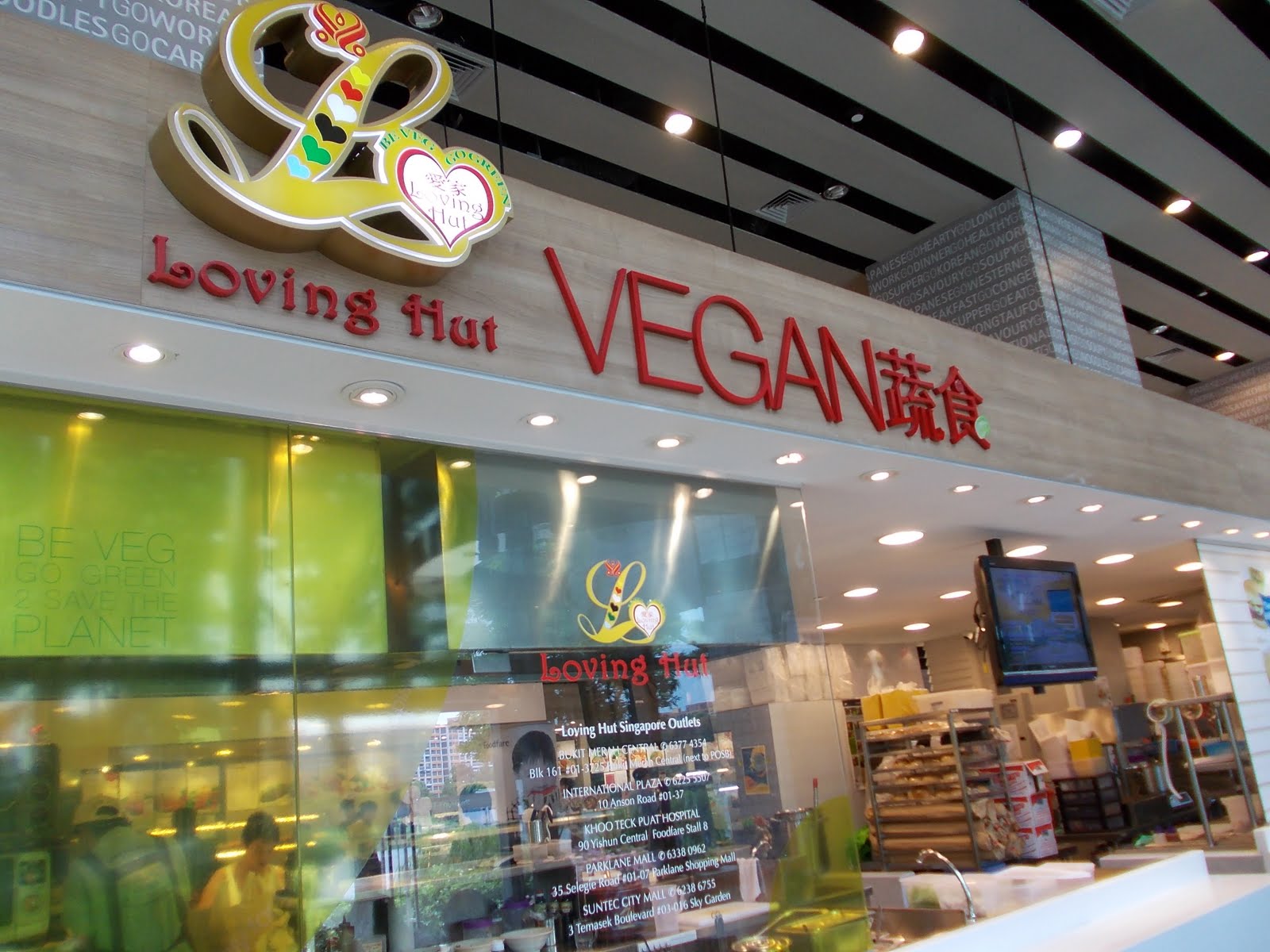 SINGAPORE: Food paradise Singapore is the second most vegan-friendly city in Asia after Taipei, animal rights group People for the Ethical Treatment of Animals (PETA) announced on Tuesday (Dec 27).

Chiang Mai, Thailand and Makati city in the Philippines come in third and fourth respectively.

PETA gave a nod to Singapore’s “roaring” vegan scene, saying “diners in search of healthy and delicious plant-based cuisine in Singapore can find everything from vegan chicken and waffles to meat-free pulled barbecue and dairy-free mac ‘n’ cheese”.

It noted that Singapore has vegan options aplenty such as VeganBurg, which serves plant-based burgers with dairy-free mayonnaise; Genesis Vegan Restaurant, which has mock fish head vermicelli and mock chicken rice; as well as places like Loving Hut and VegCafe that serve vegan versions of traditional hawker favourites such as mee pok and oyster omelette.

“Whether you’re looking for first-rate artisanal food, a decadent dessert, or a low-key lunch, Singapore has the vegan restaurant for you”, said PETA’s vice president of International Campaigns, Jason Baker. “PETA loves Singapore for its top-notch cruelty-free grub that satisfies appetites while being kind to animals.”

PETA added: “Pigs, cows, and chickens are individuals with feelings. They experience love, happiness, loneliness, and fear, just as dogs, cats, and humans do. Most animals who are raised for food are confined to filthy warehouses, where they’re deprived of everything that’s natural and important to them.”