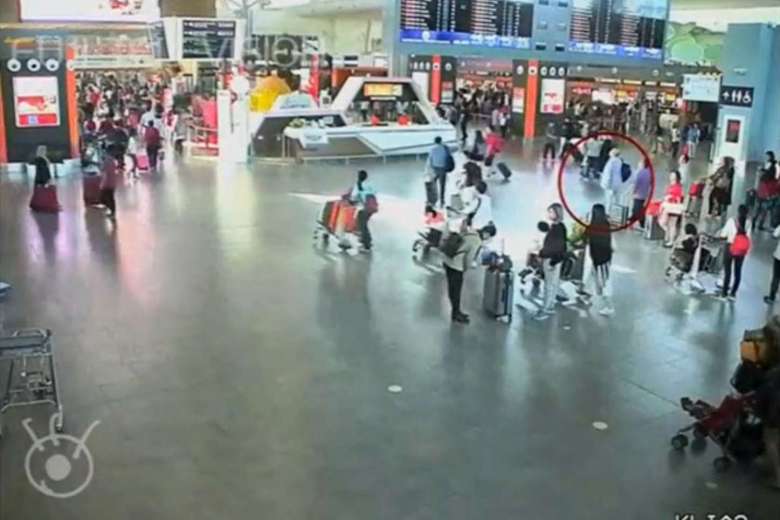 KUALA LUMPUR –  Malaysia’s health ministry said on Tuesday (Feb 21) that there was no evidence of a heart attack, puncture wounds or marks on the North Korean man who died after an attack at the airport and who had not been identified by his next of kin.

Health Director-General Datuk Dr Noor Hisham Abdullah said authorities had  not determined the cause of death and were still awaiting the results of the autopsy.

“There’s nothing to suggest puncture wounds or marks,” he said, clarifying early reports from South Korean media outlets that the man died from a poisonous needle.

Although Malaysia has not officially confirmed the man’s identity, it is believed that the man is Kim Jong Nam, the estranged half-brother of North Korean leader Kim Jong Un.

Referring to the man as “the deceased”, Dr Noor could not confirm when the lab results would be completed. But Health Minister Datuk Dr Subramaniam Sathasivam had said earlier that the results could come out as early as Wednesday.

The health director-general also clarified that no second autopsy was done, contrary to media reports.

The only autopsy done was on Feb 15, two days after the man died on his way from the Kuala Lumpur International Airport to hospital. CCTV footage showed he was set upon by two foreign women, one of whom was said to have wiped his face with a cloth doused with a poisonous liquid.

Despite media reports that the deceased’s son, Kim  Han Sol, arrived in Kuala Lumpur on Monday to identify the body, the health director-general said no next of kin has come forward so far.

The attack happened while the victim was awaiting to board his flight to Macau last Monday. Two women and two men were arrested in the ensuing days in connection with the case, which police had classified as ‘sudden death’.

Among those arrested is a North Korean man, raising suspicions that the reclusive North Korean government is involved.