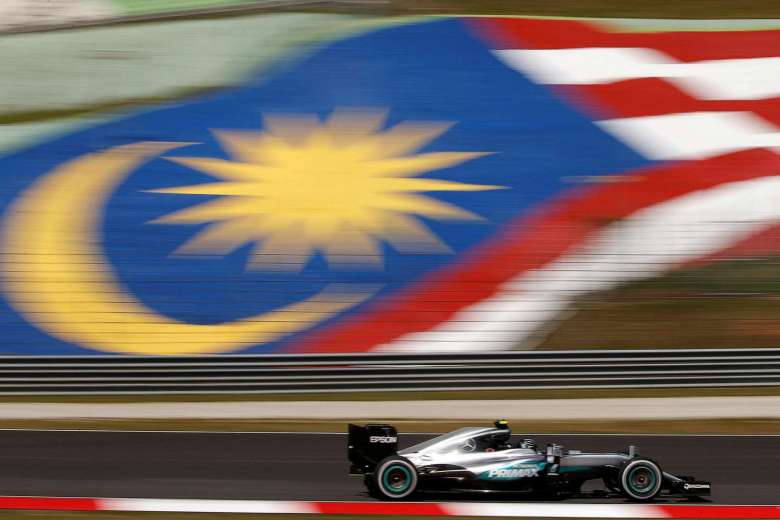 KUALA LUMPUR (Reuters) – Malaysia confirmed on Friday (April 7) that it will end its contract to host the Formula One Grand Prix race from 2018 due to declining sales.

Malaysia’s tourism minister had said in November that the country will stop hosting the racing championships after the current agreement expires in 2018. “The Cabinet has agreed to end the contract for hosting the Formula One race starting 2018 after considering lowering returns to the country compared to the cost of hosting the championships,” Malaysia Prime Minister Najib Razak said in a statement.

State oil and gas firm Petronas is the title sponsor for the F1 race in Kuala Lumpur. The company has been hit hard in recent times by tumbling oil prices.

Petronas, however, will continue to sponsor the Mercedes AMG Petronas Formula 1 Team as part of its marketing strategy, Mr Najib said.

The Malaysian Grand Prix was last held in October 2016, when Australian driver Daniel Ricciardo claimed his maiden win of the season. It will next be held in September this year.