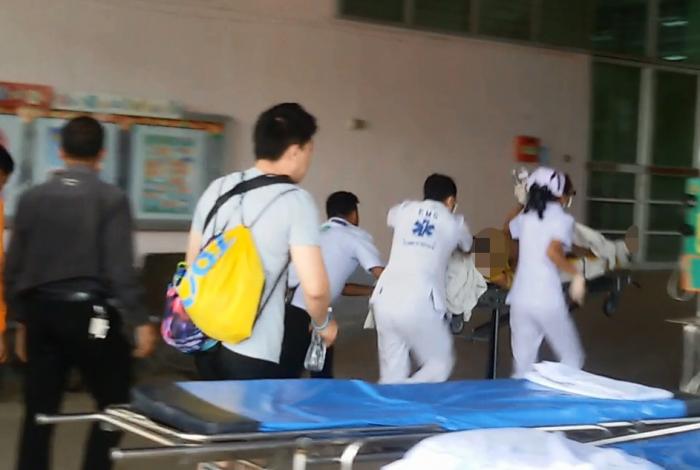 KRABI: A Chinese tourist drowned on Tuesday after attempting to take underwater photos at a national park in Krabi.

At about 4pm, Jampen Pormpakdee, chief of the Koh Hong protection zone at Than Bok Khorani National Park, and lifeguards recovered 31-year-old Wang Xitiang, administered CPR, and transferred her to Krabi Hospital.

Ms Xitiang’s partner, who remains nameless, told Mr Jampen that she had gone under water to take photographs and insisted on not wearing a life jacket [sic].

“Her partner told us that he had gone to use the toilet for a few minutes when the incident occurred. We suspect that Ms Xitiang had choked on water that led to her eventual death in the hospital. However, we are investigating the matter further to confirm the cause of death,” added the chief.