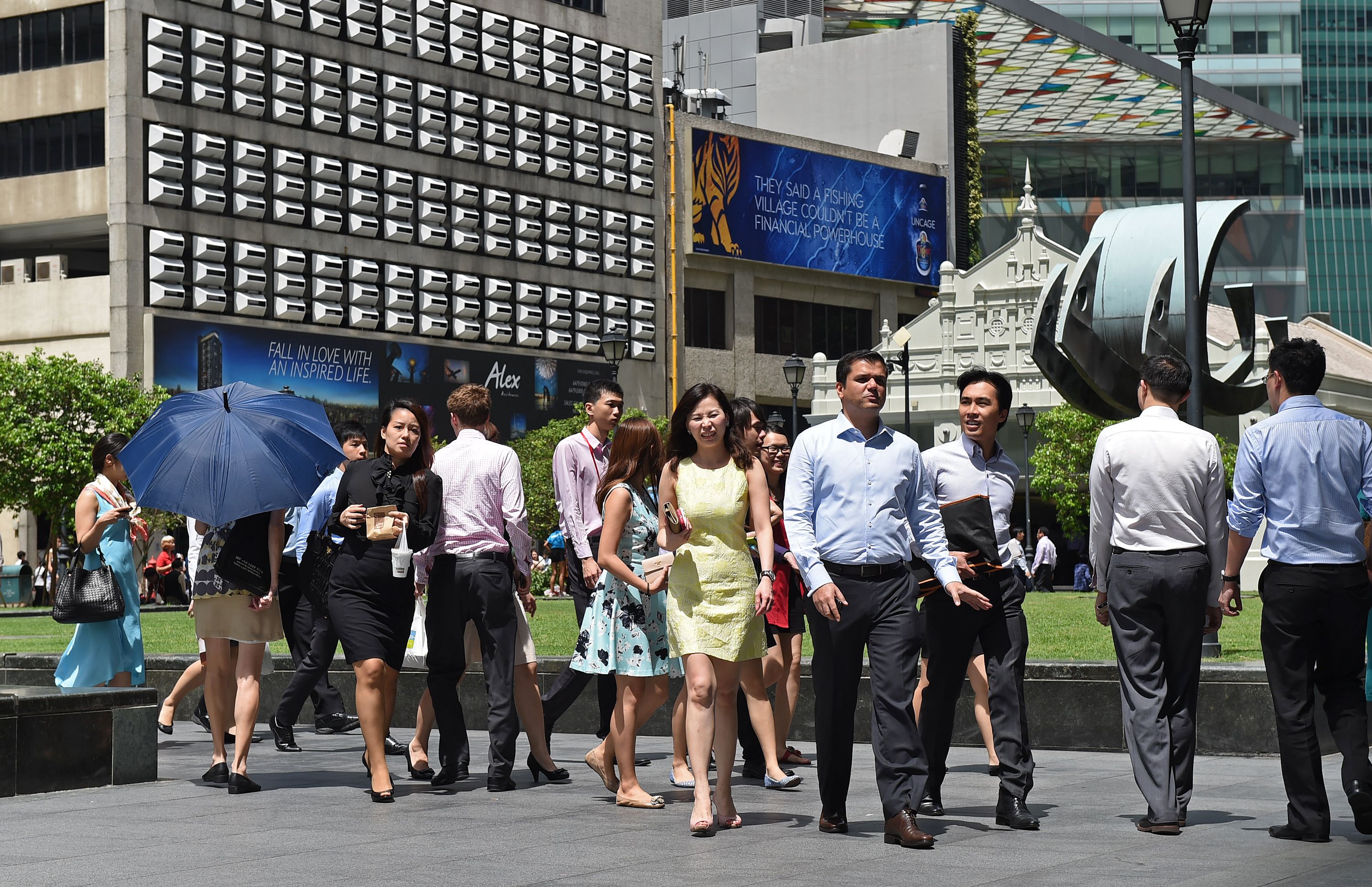 From next year, the qualifying salary for foreign professionals to be hired on Employment Passes (EPs) will be raised. Such workers will need to be paid at least $3,600 a month if firms want to hire them on EPs, up from $3,300 now.

The move, announced by the Manpower Ministry (MOM) on Tuesday, is part of its regular updating of the EP salary criterion to keep pace with rising local salaries. Starting salaries of graduates from Nanyang Technological University, the National University of Singapore and Singapore Management University in full-time permanent employment were $3,300 a month at the median last year.

The change gives a boost to locals seeking jobs as professionals, managers, executives and technicians (PMETs), as it levels the playing field between the average fresh graduate and his foreign counterpart.

Employers are also likely to ensure that the foreigners they hire are of high calibre and have the right skills since they will be paying them more, and this could push up the productivity of the workforce.

Together with existing measures such as tougher scrutiny of EP applications and job placement and training schemes, the change should reassure local PMETs – who made up the bulk of those laid off last year and took longer than average to get back into the workforce – that their interests are being looked after. The change is also likely to be welcomed by local workers, given that the latest preliminary figures released by the MOM yesterday showed an uptick in the seasonally adjusted unemployment rates for residents in the second quarter of this year.

But the higher pay will be a difficult pill to swallow for firms in industries like food and beverage and engineering – which locals have stayed away from – especially given the uncertain economic climate.

Such firms will have to fork out more in labour costs to retain or hire EP-holders. Business associations have voiced concern that this could hurt competitiveness. As poor business could mean poor employment prospects for local workers, a careful balance will have to be maintained.