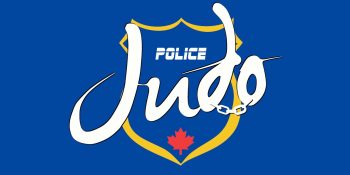 A national Indonesian judo champ has been brought in to train Bali Police officers in preparation for fighting terrorists.

Police across the country have increased vigilance after an attack in Medan, Sumatra, resulted in the death of a police officer last month.

Suicide bombers killed three police officers at a bus station in May, the deadliest attack in the country since January 2016, when an ISIS-claimed suicide blast and assault killed four attackers and left four civilians dead.

Bali has seen relative peace in recent years, but has its own tragic history with terror; bombings in 2002 killed 202 people and bombings in 2005 left 20 dead.

Bali Police Chief Insp. Gen. Petrus Golose says he does not want his officers to die quick and ‘stupid’ deaths.

Bali Police spokesman Hengky Widjaja said the training will cover basic motion techniques, both with and without weapons.

“The purpose of these exercises will be to eliminate any doubts of personnel acting in the field,” he added.