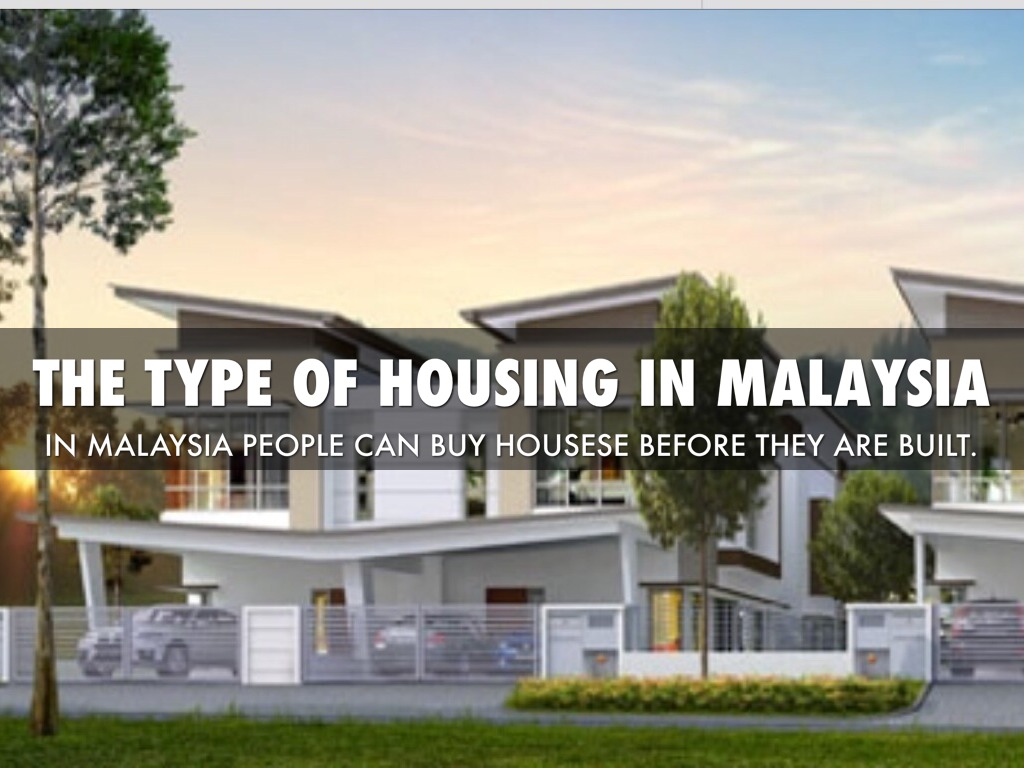 The economy is slowing, the ringgit is depreciating, and there’s a political scandal affecting Prime Minister Najib Razak. House prices in Malaysia continue to rise, but at a slower pace, and transactions are slightly down and residential construction activity is slowing.

Malaysia’s property market is expected to remain weak in the coming months, with house price rises slowing further next year.

Malaysia’s economic growth is expected to slow to 4.7% this year and to 4.5% in 2016, due to tighter fiscal conditions, according to the World Bank.

The ongoing political uncertainty is undermining confidence. PM Najib Razak has been engulfed by a scandal alleging that he had spent US$700 million from an Arab donor to ensure the victory of the United Malay National Organization (UMNO) in the 2013 elections. Worse, the government’s seeming lack of interest in probing the matter has seriously eroded trust in government institutions.