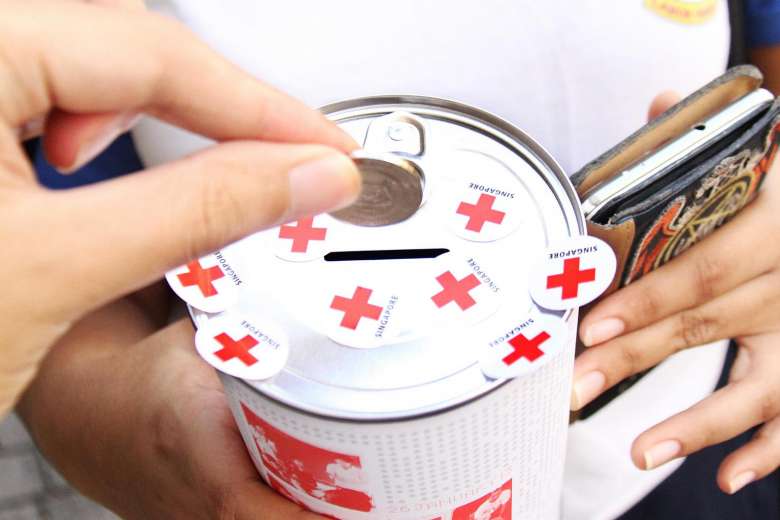 Myanmar has been named the most generous country in the world for the third consecutive year, according to the latest Charities Aid Foundation (CAF) World Giving Index.

The annual index, which compiled an average of 1,000 responses each from 140 countries, looked at three major yardsticks: helping strangers, donating money and volunteering time.

Singapore, meanwhile, climbed up six spots from the previous year to 28th – its best ever showing since the index was launched in 2010.

The Republic improved on two fronts: helping strangers and donating.

Half of the Singaporeans surveyed were found to have helped a stranger, while nearly six in 10 (58 per cent) had donated money last year.

But there is still some way to go before it can emulate Myanmar, where a whopping nine in 10 people give money to charity.

According to the index, Myanmar’s generous giving reflected the practice of Sangha Dana, where the country’s largely Theravada Buddhist population donate to those living a monastic lifestyle.

It also attributed Myanmar’s improvement in its overall index score to a “widespread sense of optimism” ahead of last November’s landmark general election.

China was ranked last overall, with particularly poor scores in volunteering and donating. It was one of only a handful of countries with a single digit score in both categories.