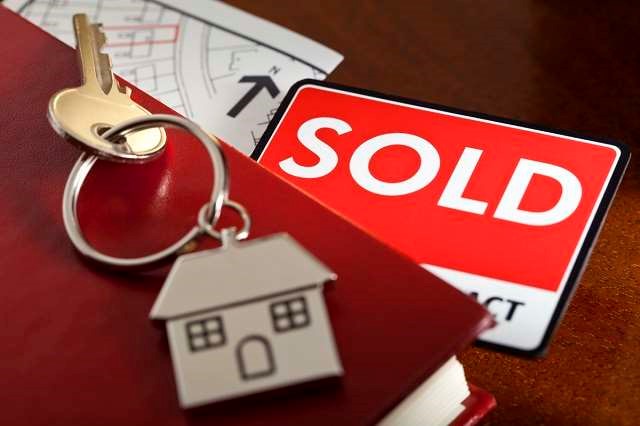 Buyers have been picking up units directly from developers, aided by a couple of pushes from low interest rates an and lower selling prices. Though 2016 was a slow year for Singapore’s real estate industry in terms of home prices, the number of transactions clocked have surprisingly went against all odds. While private home prices have fallen over the past 3 years, market sentiments have begun to pick up last year and increased interest and availability of one- and two-bedroom units whose total quantum prices were more palatable for the general buying public and investors alike.

In Q4 of 2016, 2,480 new units were sold, the highest number in a quarter for the year. Despite the year end’s usual market lull and only 90 new units launched in the last quarter, December’s sales were positive with suburban projects leading the way with 231 sales, followed by 112 in the city fringes and 24 in the core central region. Last month’s best seller was The Santorini in Tampines which sold 26 units at an average price of $1,046 psf.

The new private condominium, Seaside Residences, and her sea views may have competition yet from the public housing sector in the form of new Build-to-order (BTO) flats along East Coast Park.

The authorities are looking at building 6,000 new BTO flats in the Bayshore district. The last public housing flats to be built here were in the 1970s – the current ones in Marine Parade which are wildly popular in the resale market likely for its proximity to many schools and the city centre, the sea views and the many transport options and amenities offered by this mature estate. With the upcoming Thomson-East Coast Line, properties in the area may become even more in demand with property buyers and investors. Resale HDB flats in Marine Parade have been known to fetch up to $900,000 in recent months.

In a 60-hectare plot bounded by Bayshore Road, East Coast Parkway, Bedok camp and Upper East Coast road, the Urban Redevelopment Authority (URA) has called for master plan pitches for the Bayshore district which will also include land area put aside for 6,500 private homes. The authorities are looking at developing the area into a residential, car-lite district. There has been concerns raised about the influx of population which might put a strain on transport networks, amenities and the Changi General Hospital in Simei. The future 12,500 new homes may possibly change the idyllic atmosphere this area is specifically known for.

With predictions of prime office rents recovering in 2018, could this be the year to invest in commercial properties, in particular Grade A office spaces?

Despite fewer commercial spaces being released and slight holdbacks from tenants in the leasing market – office rents have fallen 20 per cent since 2015 – property analysts are still hopeful for a 3 per cent overall rental growth in prime Grade A office space, mostly in the Central Business District (CBD). The rebound in rental prices is expected to happen in the latter half of 2018, with stabilisation possibly occurring even earlier.

At the moment, average monthly rents of an office space in Marina Bay hovers around $9.05 psf, followed by $8.72 psf in Raffles Place, $8.42 psf at City Hall and $7.86 psf in ShentonWay and Tanjong Pagar. The weakening oil and gas sector has put pressure on businesses and affected market sentiments all round.But with announcements of multi-national companies such as Facebook moving into the Marina Bay area and upcoming city fringe developments such as South Beach giving more traditional office districts a run for their money, 2017 could be the time to pick off potential units which may be affordable options when rents do rise come next year. The next wave of new office spaces which will enter the market is projected for 2020 and 2021.

The Orchard road belt has not seen landed homes in its midst, or at least new ones, for quite some time now. They are few and far in between and usually cost more than an arm and a leg. But a freehold residential site near Orchard road worth $72.8 million might potentially yield landed homes.

The One Tree Hill Gardens site measures at 39,063 sq ft and currently consist of 6 maisonettes and 7 apartment blocks or $1, 864 psf in asking price. The units here are of considerable sizes, ranging from 1,916 to 4,682 sq ft. Should the development succeed at a collective sale, each home owner could receive anything between $4 to $11 million. What the site could potentially yield are 13 detached and semi-detached houses.

Considering the prime district, the rarity of landed homes across the board and more so in the centre of town, and the lack of sizeable residential sites readily available for redevelopment, marketing agent Knight Frank is confident of the interest the site will garner. Recent sales of sites in Grange Road, Cuscaden Walk and Hullet Road have all drew considerable bids of $190.5 million in total.

The area surrounding the One Tree Hill Gardens site is in itself an exclusive enclave of high-end apartments and some landed homes. Add on its future proximity to the upcoming Orchard Boulevard MRT station along the Thomson-East Coast Line and up goes its value.