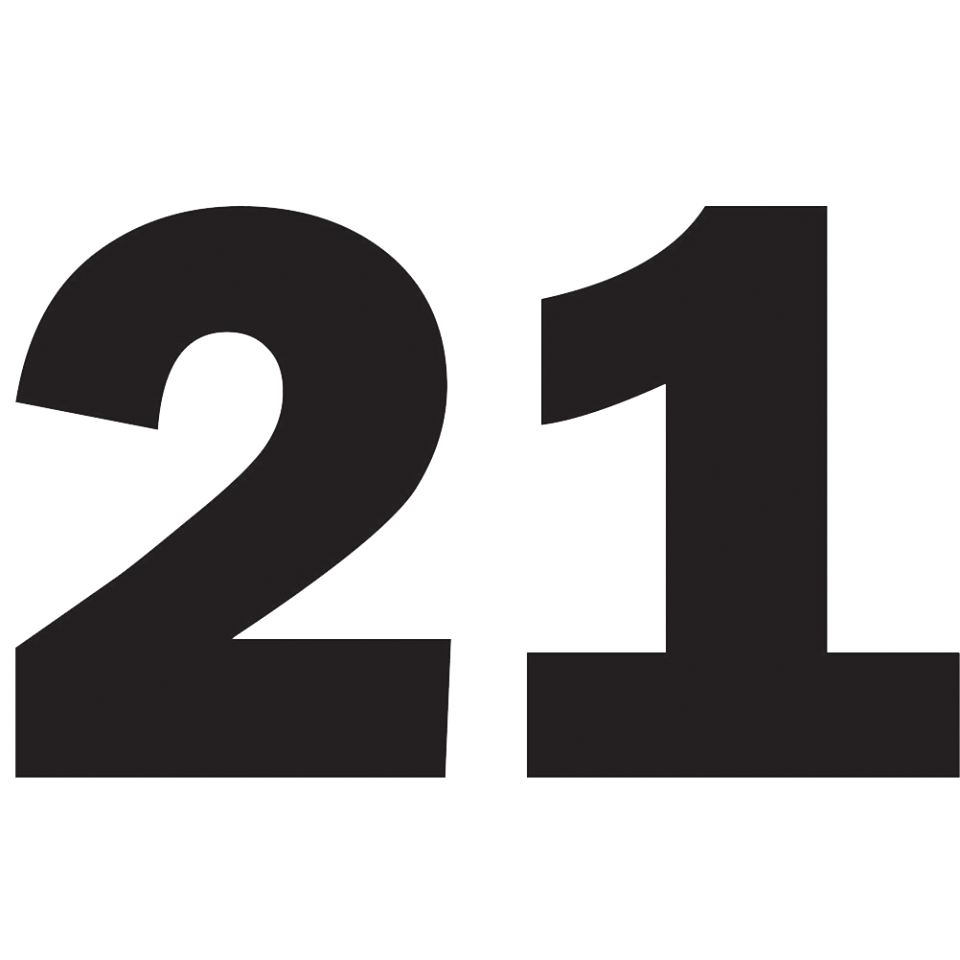 Singapore’s move to raise the minimum legal age for smoking from 18 to 21 aims to reduce the chances of people picking up the habit at a young age, and falling into a lifelong addiction.

The Health Ministry, which announced the move last Thursday, will propose the legislative changes to Parliament within a year, which means the new rule could become a reality in a few years.

Raising the age limit directly targets the worrying fact that most smokers in Singapore make smoking a regular habit before they hit 21.

Smokers who start young find it hard to break the habit later in life, studies have shown.

The latest move, therefore, may be the jolt needed to get smoking rates on a downward trend again.

It also fits in with the recent tightening of smoking regulations. Last year, the ban on smoking in public places was extended to reservoirs and some 400 parks. A display ban on tobacco products being sold at shops will also take effect later this year.

Some observers say enforcement will need to be stepped up, as the pool of underage smokers will be larger after the legal age is raised. Penalties may also be needed to deter minors and errant tobacco retailers from flouting the rule, they add.

Underaged smoking is already a problem, with smokers taking their first puff at an average age of 16.

But it remains to be seen how the new rule will be implemented, and many people have already voiced doubts over whether it will make a tangible impact on the ground. Still, the law serves to signal the social norm and sets the tone for the community.

In this case, the message is clear: Smoking is not an acceptable habit and young people, in particular, should steer clear of it altogether.