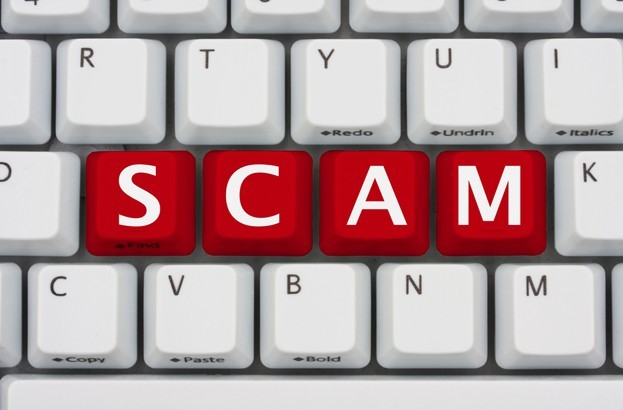 Members of the public received automated phone calls from suspicious-looking phone numbers, which later directed them to an operator asking for personal information.

SINGAPORE: Courier company DHL has warned members of the public that scammers are masquerading as staff manning its hotline to phish for information.

A member of the public who received such a call told Channel NewsAsia the automated voice call said she had a DHL parcel which had not been picked up. Recipients are asked to press “9” to connect to an operator, after which they would be asked to divulge their personal information.

When contacted, DHL told her it was a phone scam and that it has reported it to authorities.

DHL said in a Facebook post on Apr 8 that the automated phone calls came from “suspicious-looking phone numbers” such as +1800 285555, which are very similar to the DHL Express hotline, except with an additional “+” prefix.

Those who receive such suspicious calls are advised to ignore such calls and hang up immediately. Members of the public should not press any number key or provide further information. They should call the police immediately at 1800 2550000 or “999” to report the case.
Post Views: 4,902
Link to this post!