SINGAPORE – Love cheats on the Internet fooled their victims into parting with $24 million last year, although the overall crime rate went down by 2.6 per cent. 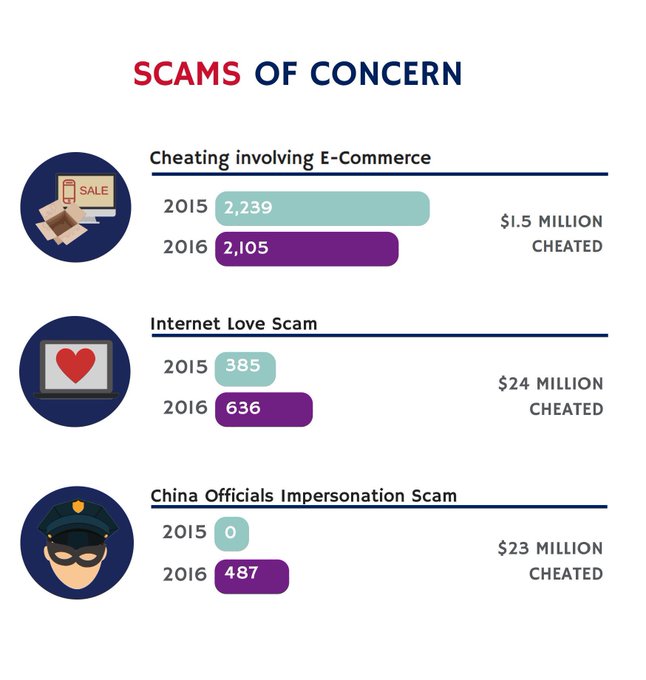 In most cases, offenders befriended victims on social media or online chat apps and charmed their way into their lives, then cheat them of their money.

The China officials impersonation scams, where victims were duped into remitting money by offenders who claimed to be Chinese authorities, were first uncovered in April last year. In eight months, there were 487 such cases that saw victims hand over $23 million.

Credit-for-sex scams, which were among the crimes that caused a spike in 2015’s crime figures, also fell 33.8 per cent last year.

Police added that 2016 saw 135 days free from crimes such as snatch theft, housebreaking and robbery. This is 31 days more than the previous year’s figure. 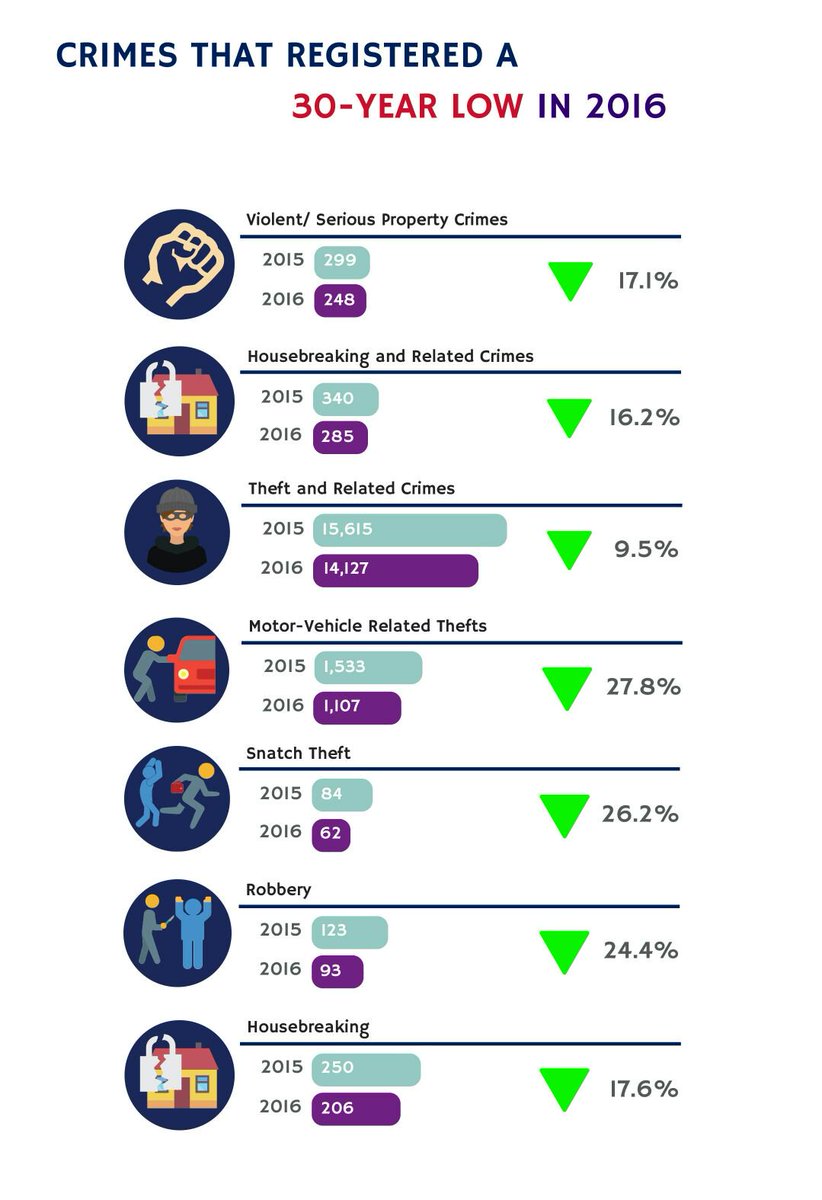