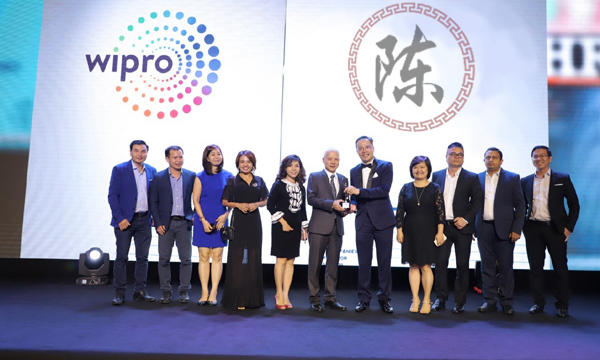 In the last twelve months, our publication has received an increasing number of enquiries from Malaysians regarding a company called Chan Creative.

The Accounts & Regulatory Authority in Singapore record Chan Creative as being incorporated just under a decade ago and registered as an, ‘Advertising Agency’. We were reliably informed that the company has expanded to Indonesia and Malaysia as well as other countries some time after. It seems that a growing number of companies large and small have turned to Chan Creative in an effort to change their advertising strategy from mass media to Incentive and Sample Advertising. This hits the second rule of Economics, Cost vs Benefits – a person is more likely to take action if the benefits rise and the cost is reduced.

But we do believe what we touch, feel and taste. Using both traditional and sophisticated market research methods Chan Creative profiles potential customers more likely to be interested in our clients offers. This is a two-fold benefit. Reducing irrelevant offers while focusing the same resources on a smaller group we can enhance gratuities per person and stay within our client’s budget.

One example provided by Chan Creative of Sample Advertising causing a stir on the streets of Boston in the United States was the launch of the Butterfingers snack by the confectionery company Pawngo. It seemed that while the public walked through the streets they came across a unique scene – huge golden heaps of Butterfingers in various locations in the middle of Copley Square. The public were in awe at the giant mounds of crunch candy. People at first were gingerly picking up candy bars here, there and everywhere. After about thirty seconds crowds of kids and adults swooped down, cramming piles of bars into their pockets in sheer ecstasy. This was no glorious miracle, but a clever advertising campaign for Pawngo after taking consultation with Chan Creative. Most people had never heard of Pawngo before, but their name, literally, on the streets of Boston in such a clever and original way reach national newspapers and cable news network’s across the entire country. The Pawngo – Chan Creative collaboration used national news to brand their product across the whole country for the cost of nothing more than their own produce and a couple of cardboard signs. Pure advertising genius.

So, there is something for nothing? We asked Chan Creative’s Head of Public Relations in the oil rich city of Kuala Lumpur, in Malaysia, Madam Ashley Smith.

Closer to home, Ashley informs us that she spends her days heading up a team of customer care agents dealing with motivation-reward devices such as reserving weekends away and holding car and cash prize lotteries for local Malaysians that have attended events relevant to their interests.